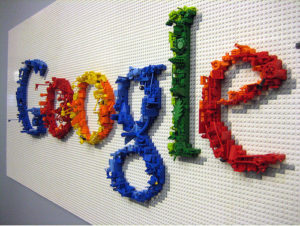 We don’t blame you Google, we love you. Well, most of you anyway.

Forcing users to utilize your under-trafficed social site in order to access your other amazing products and services was a formula for social failure.

Apparently, Google has finally waken up to the truth that we, eager internet users, have known for years. That Google+ tried to trump Facebook in an attempt to rule the entire internet experience. Perhaps that’s why, Bradley Horowitz (formerly VP of Product for Google+) left his post and moved over to Photos and Streams in this March 1, 2015 announcement on techcrunch.com.

What Horowitz must have learned, that smart marketers have known all along, is that if you have to force your buying public to use your product or service, you haven’t done a good job of (1) selling it or (2) making it valuable. And Google failed on both sides of that coin.

The public wide pitch was never made to WHY we should all be posting on Google+ instead of (insert your favorite social media site here), so most of us never underwent the contemplation as to why we should make the pitch – especially since all our active online friends were elsewhere. Then, Google+ didn’t differentiate itself in a way that made sense, other than to itself.

Sure, they were able to incorporate the Google Maps, Business Reviews and occasional posts into the primary Google SERP, but that was just to force users to use a social site that just wasn’t very social.

The internet is just too big and sassy, even for Google.